Good morning! It’s the first day of summer, a day of celebration for dads, and another beautiful Sunday. There is a certain calmness in the air this week which, hopefully, isn’t the eye of the storm. While enjoying a fine cup of freshly brewed espresso as the sun peeks out over the horizon, my mind is focused on what’s happening in our own backyard – the Westside region of Los Angeles. Here are a few nuggets that I have gathered this week:

1. The entire Westside region of Los Angeles is developed. There is virtually no vacant land. Thus, one of the greatest risks for real estate investment – overdevelopment – is non-existent.

2. With the best year-round climate in the United States, this region continues to draw new residents from all over the world. The demand for housing is ceaseless, and the supply is limited.

3. Entertainment, tourism, technology, aerospace, finance, and healthcare are growth industries in this region. This enterprise diversity mitigates downside risk, since the region is not economically dependent on just one or two industries.

4. This region encompasses five separate incorporated cities, each with their own government body and general plan. New development, which requires the removal of existing buildings (remember, there is virtually no vacant land) requires years of planning and processing before any approvals are granted for new projects. This has contributed to the steady and significant, decades-long rise in property values given constrained supply and ever-increasing demand.

6. Sports. Two NFL teams and one NBA team will soon be up and operating in Inglewood, a separately incorporated City which hugs the Westside and is home to the Los Angeles International Airport.

7. The State of California has enacted legislation to remove locally enacted hurdles that had blocked development of affordable housing. This, coupled with California’s additional tax and zoning incentives, will help to reduce the homeless population.

9. China. The Port of Los Angeles is the entry gate in the United States for the majority of products produced in China and the Far East. Los Angeles is the sister city of Shenzhen, China, home to the largest technology manufacturing hub in the world.
These nine nuggets combined are a gold mine of opportunity. Yet, just as gold in the ground is of no value unless discovered, extracted, processed and polished, these nuggets that I have shared with you require significant talent and expertise to be mined for success. Christina has been mining these nuggets for more than 40 years. We know where the gold is and how to make the most of it. 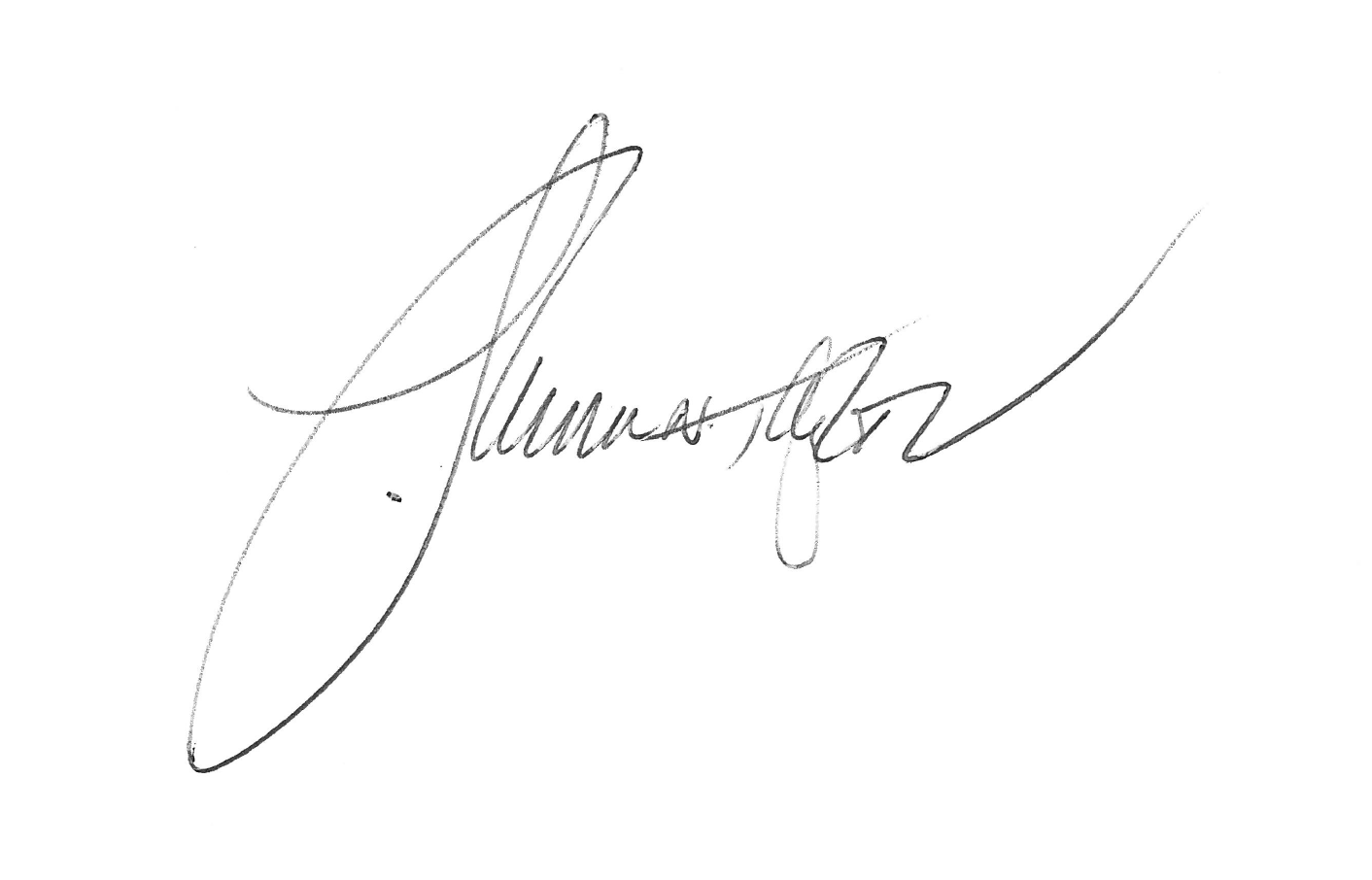 With countless online real estate investment opportunities available, it can be hard to differentiate between offerings. This article serves as a guide to highlight what to look for in these investments to help identify what can make one offering stand out from the rest. Larry Taylor [Christina Development] is responsible for some of the most influential real estate transactions in Los Angeles.